Body language often accompanies us unconsciously through life. We learn body language, especially gestures and facial expressions, from our parents and fellow human beings. However, there are mannerisms in every culture, many of which differ. This can lead to intercultural misunderstandings.

A thumbs up can also be understood differently. In Germany and many other countries, the thumbs up signifies everything is great. But be careful, because in Russia, Sardinia and Iran this is seen as an insult. The thumb has a similar meaning there as the middle finger here. Showing a person the middle finger is considered an insulting gesture in Germany and is even punishable by law.

However, even the unlearned, intuitive body language is not always clear. One example is arms folded in front of the chest. These can be interpreted as a relaxed position, as well as expressing rejection.

In order to deal with such ambiguities appropriately, one must observe others closely, because displeasure and pleasure can often be recognized by facial expressions. Fortunately, we still have the language, so we can ask and explain things. This way, misunderstandings can be resolved. 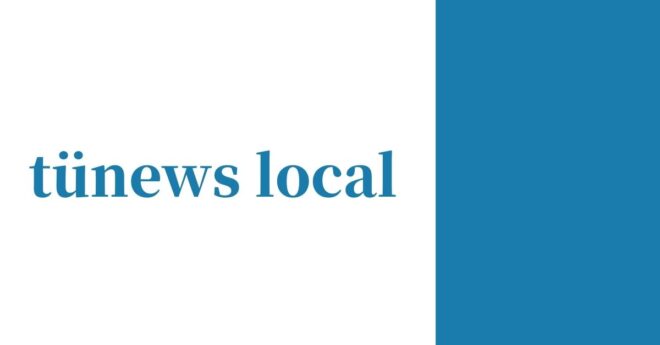